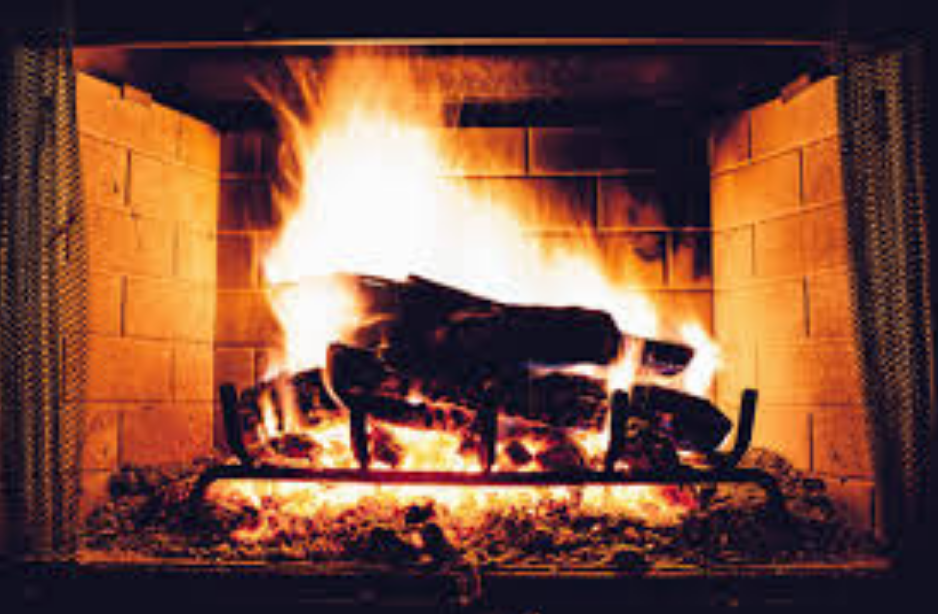 Nothing beats relaxing in front of fire on a chilly night. However, when you’ve got a smoky fireplace the experience is less than relaxing.

Fireplace smoke that doesn’t flow properly up through the chimney or flue can be an indication of a serious problem and is a safety issue for your home.

Fireplace smoke in the house also can permeate carpeting, furniture and other fabrics causing odors that are hard to remove.

Why Does My Fireplace Smoke?

The job of a chimney or flue is to facilitate an updraft that pulls the hot gasses and smoke from the fire up and away from the living space.

Anytime a chimney or flue fails to pull in the smoke from a fire, the result is fireplace smoke in the house.

The reasons for this failure can vary, continue reading to find why your chimney may not be working properly.

Whether it’s a fireplace or wood burning stove, a cold flue can mean smoke flowing into the living space.

This can result in smoke spilling in front of the fireplace or wood stove, instead of rising.

This can take place especially when the fire is dying out.

Moreover, a column of cold air in the flue actually can block the flow, resulting in smoke escaping into your living space.

Consult with a chimney professional to determine the best method for dealing with a routinely cold flue.

Before you start any fire, always check the damper.

If it’s closed, the smoke is going to flow into the room and you’ll have to deal with fireplace smoke smell in the house.

Fireplace smoking can be the result of a blocked chimney.  Over time a chimney can become blocked by creosote build-up.

This is a situation that needs professional attention by a chimney sweep who can safely and effectively remove any creosote or soot build-up inside the chimney.

Sometimes in homes where the fireplace is used infrequently, or if it’s at the beginning of fireplace season, the blockage may be a bird’s nest or other animal debris.

This too can be removed by a chimney sweep.

All fireplaces and chimneys should be inspected at least once a year by a certified chimney sweep to prevent house fires and dangerous smoke buildup in the home.

In some homes, the chimney is designed poorly or improperly.

Poor design, for example, a chimney that’s too short in comparison to the home, can create several issues including causing smoke to spill into the living space when a fire is lit.

Fireplace wood that is too green or too wet will produce more smoke than your flue can handle all at once and it will flow into the room creating smells and permeating the carpet, curtains, furniture and more.

Once fireplace smoke odors have entered your living space, it’s hard to get rid of that distinctive smell.

You can open windows and run fans, but once the smoke particles (which are very fine) seep into fibers and fabrics, it takes professional cleaning to remove the odors completely.

Trust the professionals at ServiceMaster Restore to handle any smoke odor removal from carpeting and upholstered furniture.

We’ll customize a remediation plan that will return your home to its normal state, leaving it refreshed and smoke-free.